What is Regenerative Agriculture?


Regenerative agriculture is built on a variety of agricultural and ecological approaches, with a focus on minimal soil disturbance and composting. Using marine minerals, Maynard Murray had similar ideas. His research resulted in no-till developments like as slash and mulch in tropical locations. Sheet mulching is a regenerative agricultural strategy that smothers weeds while enriching the soil beneath.

However, the institute ceased using the phrase in the late 1980s, and it only returned intermittently between 2005 and 2008, until they produced a white paper titled “Regenerative Organic Agriculture and Climate Change” in 2014.

According to the paper’s summary, “we could capture more than 100 percent of present yearly CO2 emissions by switching to common and affordable organic management approaches, which we term regenerative organic agriculture.'” The report discussed agricultural strategies akin to organic agriculture approaches, such as crop rotation, compost application, and decreased tillage. Improvements Over The Years

While the word has been in use for decades, regenerative agriculture has been more prevalent in academic study in the domains of environmental science, plant science, and ecology since the early to mid-2010s.

As the concept has gained popularity, several books on the subject have been produced, and various organizations have begun to promote regenerative agricultural approaches. In 2013, Allan Savory presented a TED lecture about combating and reversing climate change.

He also founded The Savory Institute, which teaches ranchers holistic land management approaches. LandStream was designed by Abe Collins to track the functioning of ecosystems in regenerative agriculture farms. In 2016, Eric Toensmeier wrote a book on the subject. 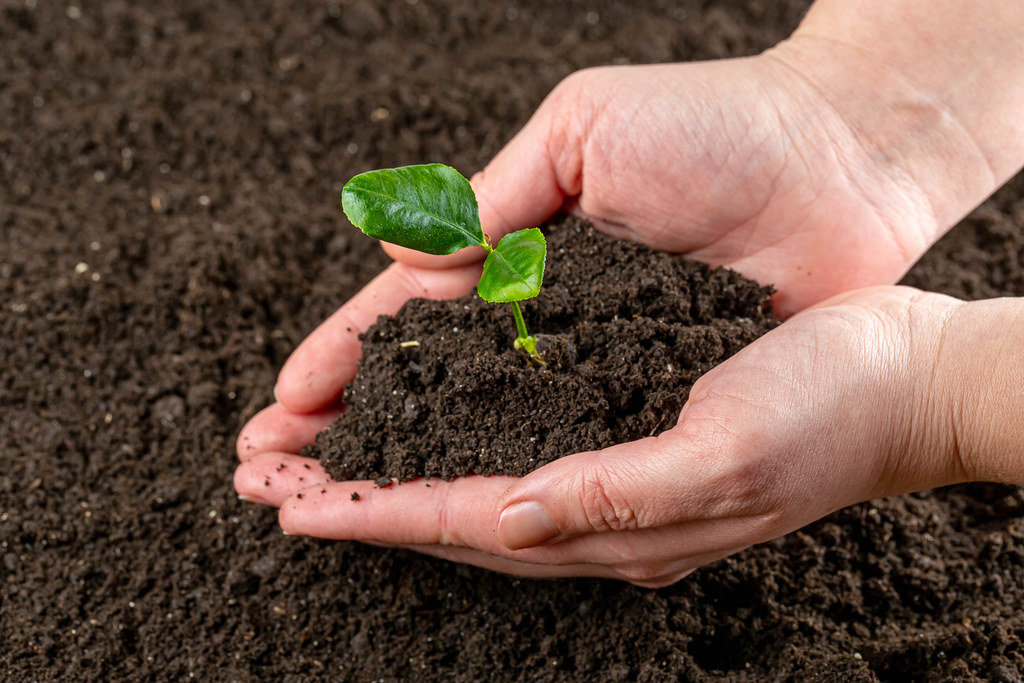 However, academic and government experiments on farming sustainability have criticized the initiative. Gunsmoke Farm, in particular, collaborated with General Mills to convert to regenerative agricultural techniques and serve as a teaching center for others. Local experts have raised worry that the farm is now causing more damage than good, with agronomist Ruth Beck claiming that “environmental marketing got ahead of what farmers can actually achieve.”

VF Corporation, the parent company of The North Face, Timberland, and Vans, announced cooperation with Terra Genesis International in 2021 to establish a supply chain for their rubber that uses regenerative agriculture. Nestle announced a $1.8 billion investment in regenerative agriculture by 2021, with the goal of reducing emissions by 95 percent.